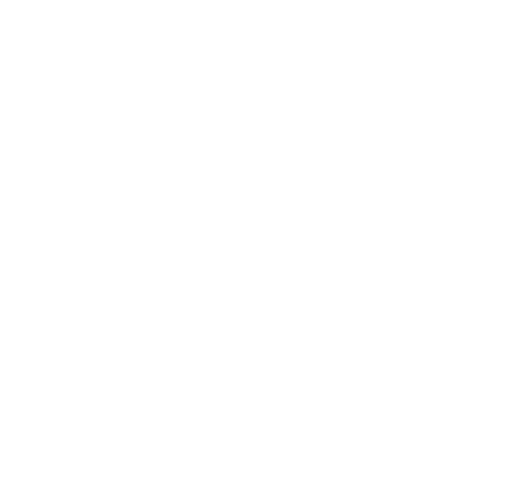 Welcome to the home of singer, songwriter and music explorer Lind.

We're pleased to announce that on friday october 16 Lind will be releasing his new album titled "Differences".

The album which is the follow-up to last years debut, consists of eleven songs. Ten originals along with a cover of the song "Outside" originally performed by the group The Fixx in 1981.

The album will be preceeded by three single releases starting with the title track "Differences" on friday september 7.

Watch this space for upcoming releases. Please do visit the LIND Spotify page to have a listen to the three songs available.

Thank you for visiting and listening. Stay tuned.

The first single from the upcoming album is released on september 4. It's the title track "Differences" and there is also a video of the song up on youtube.

It's a piano driven ballad and the lyrics deals with our need to always having to compare us to each other. 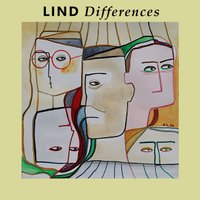 Lind releases new album "Differences" on october 9. The album features ten
originals and a cover of the 1981 song "Outside" by the Fixx. "I always loved that song" says
Lind. "It often came to my mind during the pandemic when people where forced to stay inside".

This time Lind goes from straight out rockers to sombre acoustics via piano balladry and even
reggae influences.
Considering himself more of a guitar player he ended up playing a lot of piano on this one. "Must
be my listening to lot of 70's Elton and Supertramp" says Lind.

The lyrics are coloured by the present times and deals with global as well as personal issues.
The album will be preceeded by three singles starting on september 7 with the release of title
track "Differences" which is a reflection on our need to always comparing us to one another.

Here you can pre-save the album on Spotify.